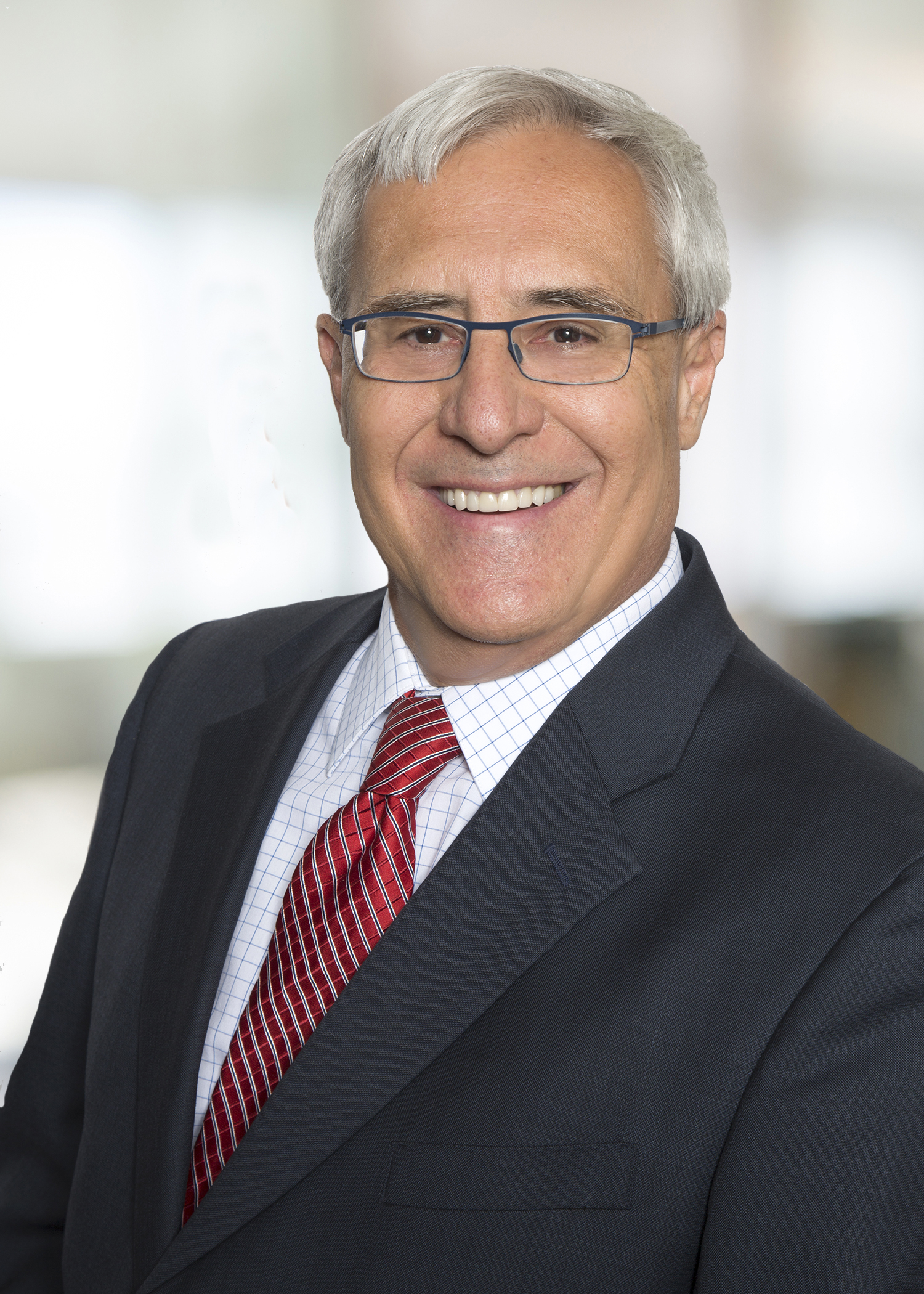 Jim is a senior litigation partner of the Firm. He has over 40 years of experience litigating cases in trial courts and arbitration forums, and he has argued and won appeals in the Connecticut Supreme Court, the Connecticut Appellate Court and the Second Circuit Court of Appeals.

He manages the Firm’s wrongful death and personal injury practice and has tried a variety of contract, tort, landlord-tenant, municipal, contested trusts and estates and land use actions.

He also represents clients before administrative tribunals, including local planning and zoning boards, wetlands agencies, the Commission on Human Rights and Opportunities, and the Freedom of Information Commission.

He has served as an Attorney Trial Referee, Arbitrator and Special Master in the Superior Court.