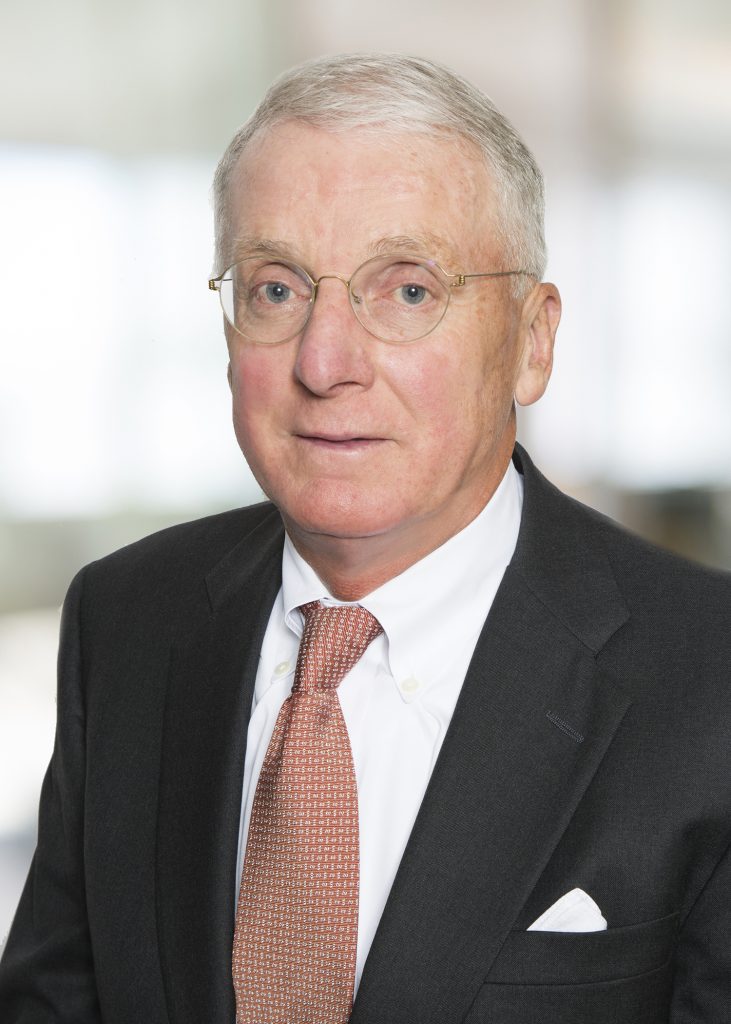 Dick is a litigator with over 35 years of experience, including 4 years as an Assistant United States Attorney in the Southern District of New York and the last 30 years as a commercial litigator in Connecticut and New York. Dick has tried dozens of cases to verdict, both jury and non jury, including complex commercial and white collar criminal trials, and has participated in numerous arbitrations and mediations. He has also argued appeals before various state and federal appellate courts. Dick has conducted internal investigations and has defended both individuals and corporations involved in investigations throughout the United States and abroad by administrative and regulatory authorities, such as the SEC, CFTC, FINRA, the Federal Reserve and various criminal investigations by the Dept. of Justice, U.S. Attorneys’ offices and state prosecutors. For example, Dick has recently represented individuals and institutions in investigations involving libor manipulation, high frequency trading, insider trading and tax fraud. Locally he has represented companies, individuals and home owners associations in state and federal litigation involving contract and employment related disputes, corporate governance issues, fiduciary obligations, and various commercial tort claims.

Dick was a Fulbright Scholar and Navy officer and started his legal career in Connecticut. After service as a federal prosecutor in the U. S. Attorney’s Office in New York, he joined the firm which eventually became Whitman Breed Abbott & Morgan, splitting his time between their New York and Connecticut offices. After many years with Winston & Strawn (WBAM’s successor firm in New York) Dick has returned to WBAM in Connecticut.