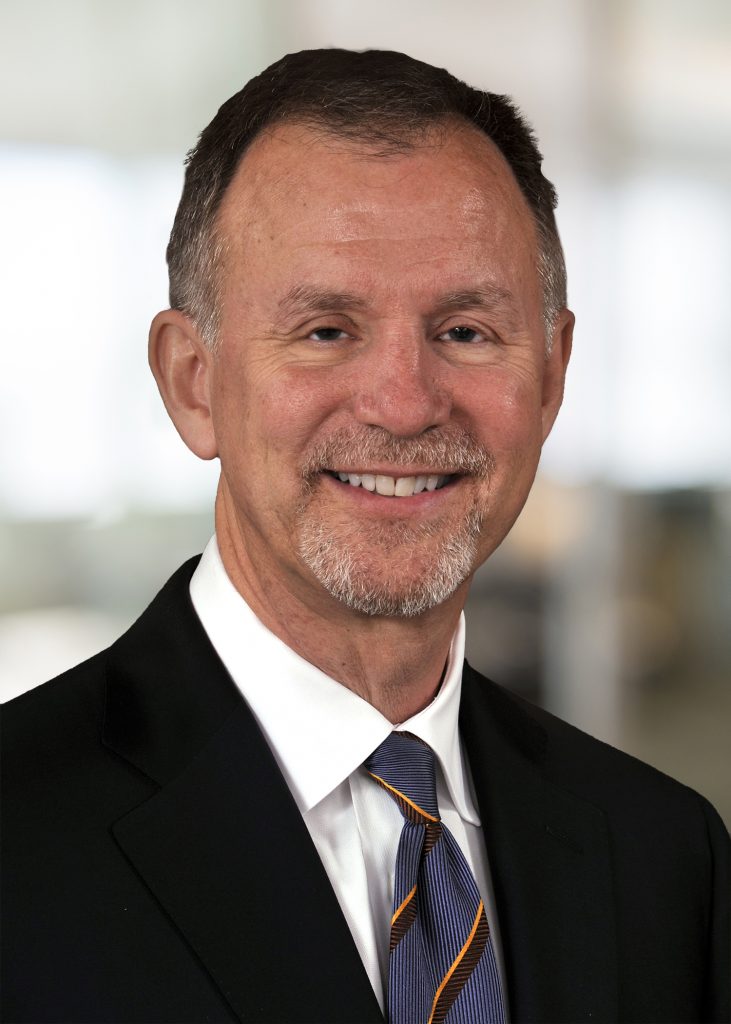 Jim is Co-Chair of the Firm’s Litigation Department. He has practiced in the areas of commercial, real property and employment litigation since 1985. Jim has represented business entities and individuals in a wide range of matters, including multi-million dollar contract disputes and related tort claims, construction disputes (representing construction professionals, contractors and owners), employment-related disputes (including trade secret, restrictive covenant, fiduciary duty and discrimination claims), and First Amendment matters (defamation and related claims). Jim has tried cases to conclusion before the state and federal courts of Connecticut and New York, conducted numerous mediations and arbitrations, and handled appeals to the Connecticut Appellate and Supreme Courts and the Second Circuit Court of Appeals. He has testified as an expert witness on various aspects of Connecticut law, including before the High Court of Justice, Chancery Division (London) on the subject of Connecticut law governing the construction of commercial contracts, the rights and obligations of debtors and creditors in commercial relationships, and other guaranty-related issues. Jim has also been engaged as a mediator by parties seeking to resolve civil disputes.

Representation of large construction management company in defense of $20 million claim by State of Connecticut arising from construction of correctional facility.

Successful defense of Connecticut-based asset manager and its majority shareholder on $20 million claim for breach of contract and breach of fiduciary duty.

Successful arbitration of claims for breach of contract and breach of fiduciary duty by former member of broker-dealer, arising from respondents’ refusal to liquidate member’s capital account upon his resignation from the firm.

Representation of national bank in defense of lender liability claims.