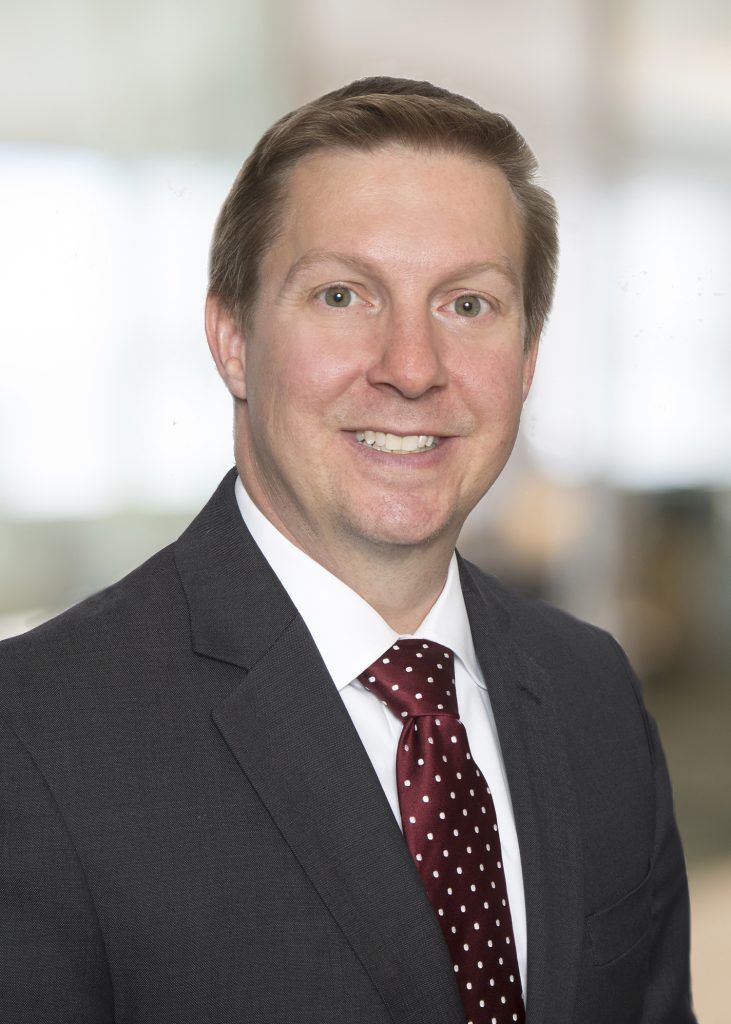 Rod is a Partner in the Firm’s Litigation Department and practices in the areas of commercial litigation, general civil litigation and intellectual property litigation. He has represented clients from a variety of industries in a broad range of litigation matters before trial and appellate courts on the state and federal level, as well as before administrative bodies.

Prior to joining the firm in 2004, Rod was associated with the international law firm of White & Case LLP, where he worked in the Intellectual Property Group of the Litigation Department in New York City. Thereafter, Rod was associated with Entwistle & Cappucci LLP, where he worked in the Commercial Litigation Department in its New York City office.

Rod grew up in Greenwich and resides there now with his wife and children.