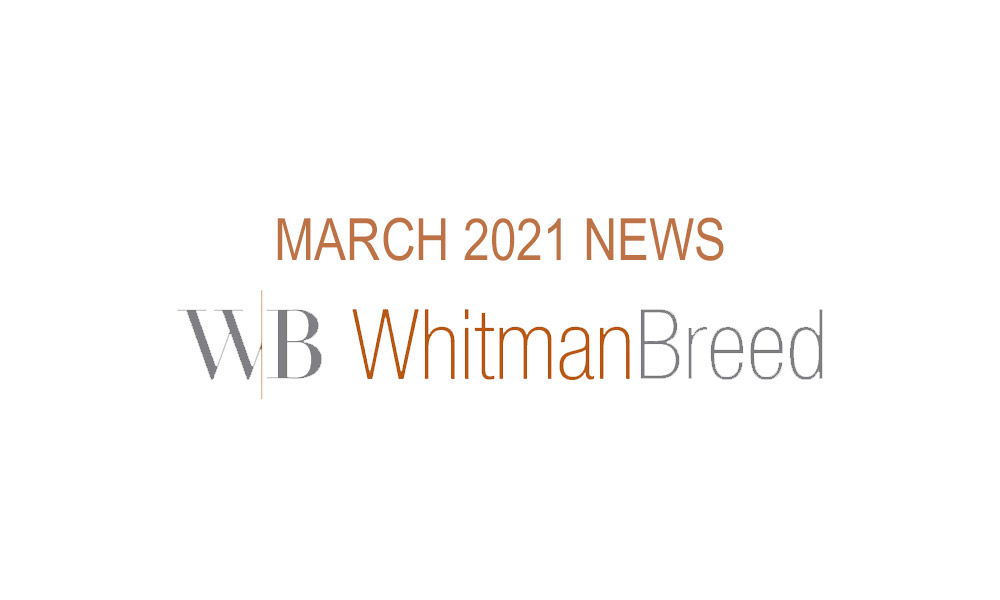 Whitman Breed Partners have been named to Greenwich Magazine’s Top Lawyers in Fairfield County for 2021. 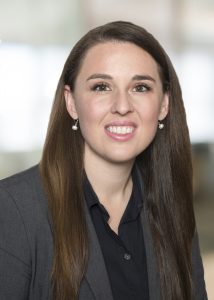 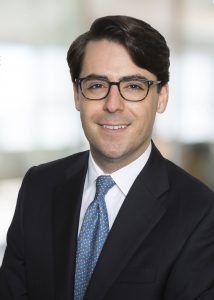 Katie represents clients in a wide variety of corporate transactions, including venture capital investments, mergers and acquisitions, loan originations and other financing activities. She also frequently represents small to mid-size companies in general corporate matters, including negotiating commercial contracts with vendors, suppliers, employees, and other service providers. Katie received a J.D., with honors, from Villanova University School of Law in 2011, and a BSBA in Finance from Villanova University in 2008.

Wyatt represents clients in complex business and trust, estate, and fiduciary litigation throughout Connecticut and New York. He frequently handles cases involving foreign law and first-impression legal issues and has trial experience in some of the largest corporate and trust disputes in Connecticut. Wyatt regularly writes and presents on legal issues, most recently on offshore trust litigation in domestic courts. He received a J.D., with honors, from the University of Connecticut School of Law in 2012, and a B.A. from New York University.

Rod Saggese was elected President of the Greenwich Old Timers Athletic Association. The Old Timers raise money for college scholarships and youth sports programs in Greenwich. Rod has been on the Board of Directors of the Old Timers since March, 2012.

Following more than four years of litigation, the Firm obtained a favorable settlement on behalf of a client it represented on a pro bono basis.  In 2016, at the request of the United States District Court, the Firm agreed to represent a former employee of the East Haven Police Department (the “Town”), who had filed an age discrimination lawsuit in connection with events culminating in the termination of her employment two years earlier.  In late 2017, following discovery and extensive briefing, the District Court entered summary judgment in favor of the Town, finding that plaintiff’s voluntary retirement shortly before a scheduled disciplinary hearing in December 2014 precluded any claim that plaintiff had been constructively discharged, notwithstanding the questionable nature of the charge and statements made to the plaintiff by an Internal Affairs Officer regarding the likely outcome of the hearing.  Green v East Haven Police Dep’t, 2017 WL 6498144 (D. Conn. Dec. 19, 2017).  The Firm appealed to the Second Circuit Court of Appeals and, working with appellate counsel at Paul Weiss, obtained a reversal of the District Court’s decision in March 2020.  In a lengthy decision, the Court of Appeals concluded that questions of fact existed as to whether plaintiff had been constructively discharged,  and that based on the record, a factfinder applying the correct legal standard could rationally find that an employee in plaintiff’s position would have felt compelled to submit her resignation stating that she was retiring, rather than face nearly certain termination.  Green v. Town of East Haven, 952 F.3d 394 (2020).  The case was thereupon remanded to the District Court and, following a mediation before Magistrate Judge Robert Spector, the Firm obtained a settlement resulting in a six figure payment to its client.  Jim Riley acted as lead counsel, and was assisted by Michael Battema.

Drew Nelson and Nick Douglas represented a leading national seller and distributor of high-quality ornamental plant seed and related products in the negotiation and sale of its distribution business to one of the worldwide leading companies in ornamental plant production and distribution. The family-owned company has been in business for over 75 years and the acquisition was part of the acquirer’s strategy to expand its business. 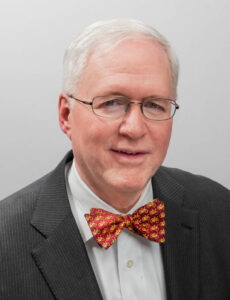 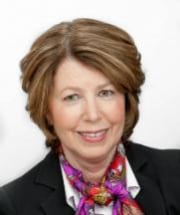 August 31, 2020 – Whitman Breed Abbott & Morgan LLC is excited to welcome the attorneys and staff from the Greenwich-based firm of Smith & Grant LLP to our growing team.  Smith & Grant LLP was founded by attorneys George L. Smith and Elizabeth M. Grant and has provided a comprehensive array of trusts and estates services for over 15 years.

“We at Whitman Breed are very excited at the prospect of adding George and Libby, two of the pre-eminent estate planning lawyers in Fairfield County, to our team.  Their arrival will add significant depth and experience to our existing trusts and estates practice and enhance our trust and estates/fiduciary litigation capabilities,” expressed Whitman Breed Co-Managing Partner, Charlie Pieterse.

The union of Whitman Breed with Smith & Grant is a natural one as both firms are based in Greenwich, CT and often referred clients to each other.  Libby and several Whitman Breed attorneys have roots in town as residents, and George and Libby’s legal careers started at the same firm they’re now joining. “Libby and I and our team are delighted to join Whitman Breed Abbott & Morgan. We are coming full circle as we both started our Connecticut legal careers at Whitman & Ransom, the firm’s predecessor, and over the years have maintained close personal and professional relationships with many Whitman lawyers,” stated George. “We look forward to augmenting the firm’s highly regarded probate litigation practice as well as its general trusts and estates practice. Our clients will also benefit from the wide-range of legal services we will now be able to offer them.”

Kevin Walsh, Whitman Breed’s other Co-Managing Partner added:  “Having known George and Libby for years, their joining Whitman Breed represents a natural outgrowth of the two firms’ respective commitments to providing the highest quality legal services to their clients.  While the combined firm brings together highly talented lawyers – indeed the new firm will have four Fellows of the American College of Trust & Estate Counsel – it also allows for lawyers who very much like and respect each other to practice together in a stimulating and collegial manner.”