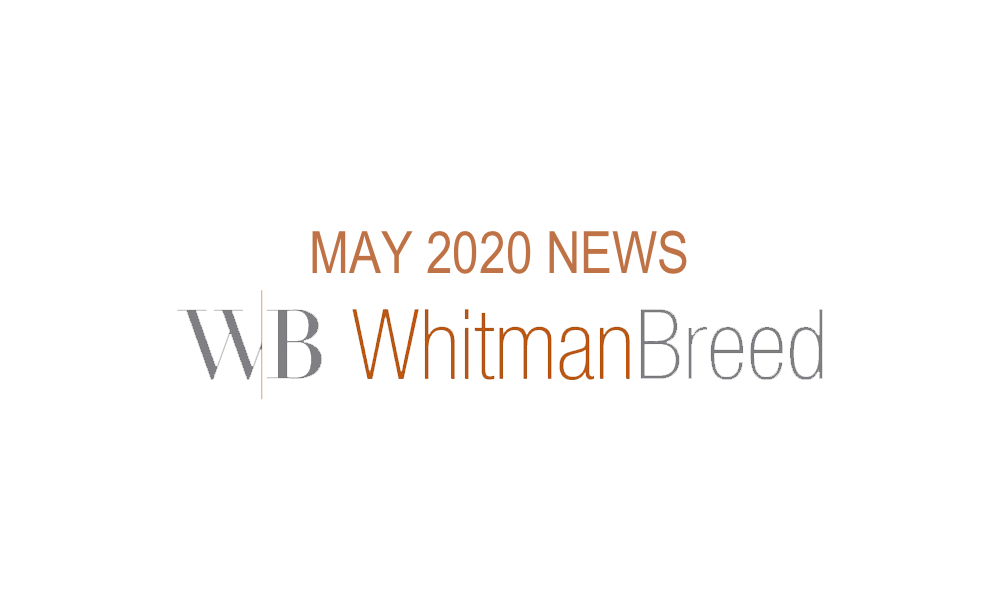 A trial team led by Lynn Neuner of Simpson Thacher & Bartlett and Charles Pieterse from the Firm prevailed on behalf of two trustees in a litigation challenging a significant gift to a charitable trust.  The decision was a complete victory for the trustees and a consortium of other interested parties supporting the gift, which is believed to be among the largest in Connecticut history, on what the Court considered an issue of first impression.  The case was tried before the Complex Litigation Docket in the Connecticut Superior Court in Waterbury in January.  The trial team representing the trustees also included Sara Ricciardi and Joshua Polster of Simpson Thacher and Wyatt Jansen from the Firm.  Helen Z. Benjamin et al. v. Ralph P. Corasaniti et al., 2020 WL 3058149 (Conn. Super. May 1, 2020) 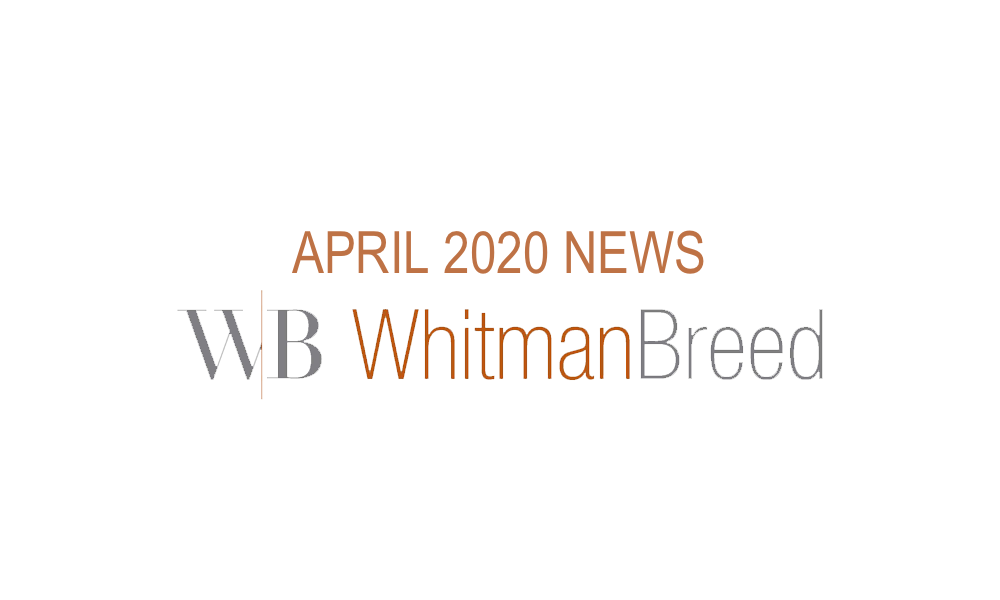 Richard Mancuso represented a medical equipment distributor in a cross border transaction for the acquisition of millions of pieces of PPE, including N95 respirators, sourced out of China for shipment to a consortium of Boston-area hospitals to assist in the national response to the coronavirus Covid-19 pandemic.  The transaction involved negotiating the terms of purchase and sale, addressing export restrictions, evaluating product certification standards, advising on product source arrangements, determining import requirements and structuring product acquisition funding.  The transaction is intended to be the first of many to be established regionally as the need for PPE increases across the nation.  Richard regularly represents clients in the purchase and sale of goods and equipment in a wide range of businesses, both on the purchasing and the selling sides of the transactions. 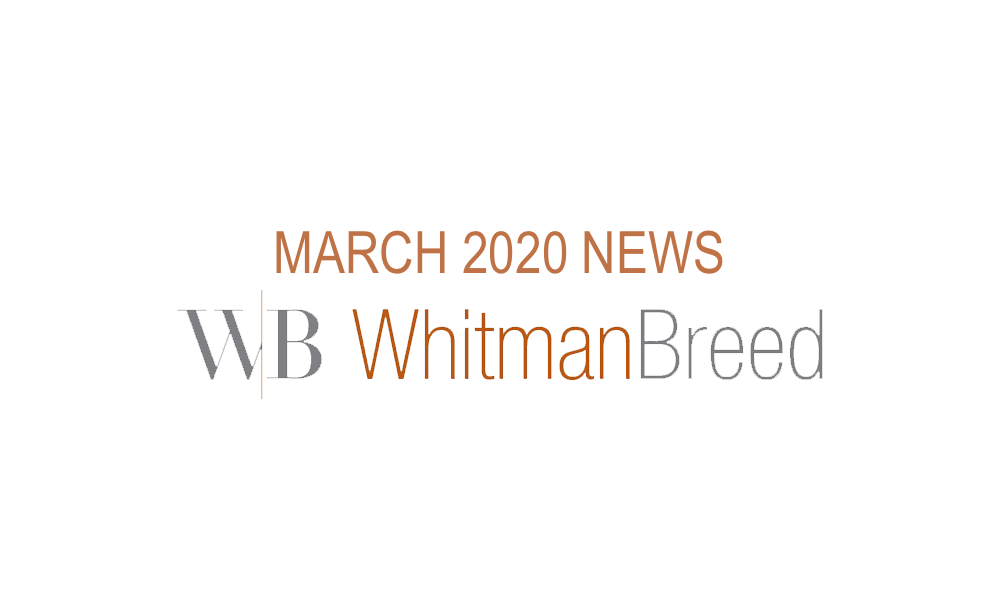 Wyatt Jansen was named to the technology subcommittee of the Connecticut Bar Association’s Covid-19 Pandemic Task Force.  The task force is coordinating the response to legal issues and needs arising from the COVID-19 pandemic.  Its members include lawyers, judges, and professionals statewide who are working collaboratively and swiftly to ensure issues and concerns raised by the legal community and the public are met.

Harry E. Peden, III, Katie O’Neill, Kevin Walsh and Drew Nelson represented the largest investor in a restructuring of a private company in the healthcare industry.   The transaction involved a secondary sale of equity to a private equity firm.  The equity sold was valued at over One Hundred Million Dollars ($100,000,000).  In addition to negotiating and closing a significant transaction in the current economic climate, the Whitman Breed team addressed purchase and sale issues, tax issues and restrictive covenant issues as part of the transaction. 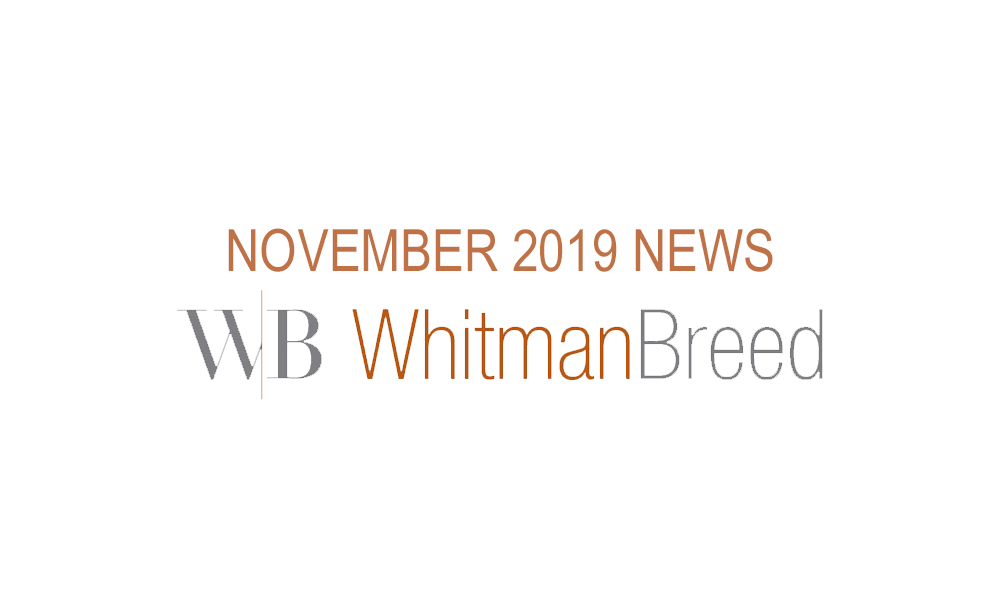 The Firm is proud to announce that Charlie Pieterse was recently elected as a Fellow by The American College of Trust and Estate Counsel (ACTEC).

ACTEC is an organization of peer-elected lawyers and law professors who are skilled and experienced in the preparation of wills and trusts, estate planning, and probate procedure; and administration of trusts and estates of decedents, minors, and incompetents.  To become an ACTEC Fellow an attorney must first be nominated by an existing Fellow, undergo a substantial application process, and then be voted on by the ACTEC Fellows in the states in which the Lawyer has practiced in the past ten years (i.e. Connecticut and New York for Charlie). After being approved by the Fellows in the states, the attorney is voted on by the ACTEC Board of Regents at a national level.  Lawyers and law professors are elected to be Fellows based on their outstanding reputation, exceptional skill, and substantial contributions to the field by establishing a history of lecturing, writing, teaching, and participating in bar leadership and legislative activities. ACTEC is the premiere estate planners’ organization in the United States, comprised of leading trusts and estates lawyers in all 50 states. 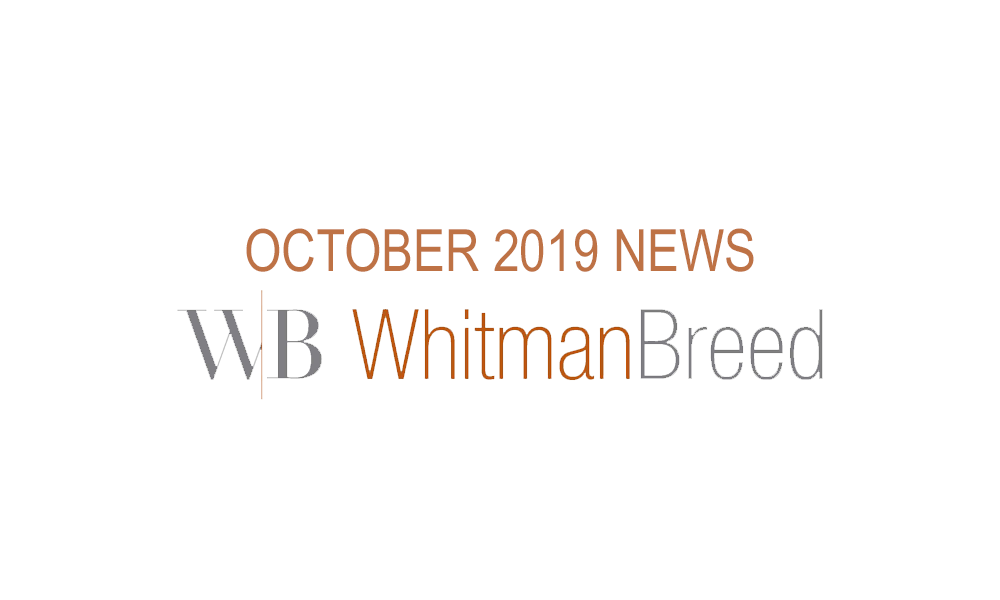 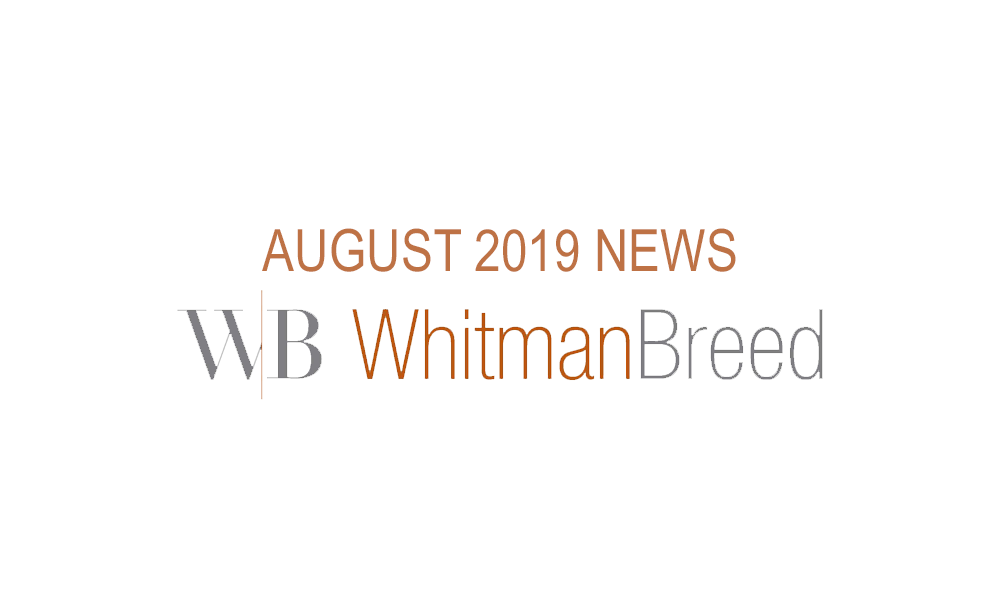 The Firm is proud to announce that two of our attorneys have been selected for inclusion in the 2020 Edition of The Best Lawyers in America.

Charlie Pieterse and Jim Riley were each named to this year’s “Best Lawyer” list in their respective areas of practice: Charlie for “Litigation – Trust & Estates”, and Jim for “Commercial Litigation”.

Additionally, Charlie was named a 2020 “Lawyer of the Year”, which will also be included in the 26th Edition of The Best Lawyers in America. Charlie received this accolade for his work in “Litigation – Trusts and Estates in Stamford”. Only a single lawyer in each practice area and and geographic location is honored with a “Lawyer of the Year” award.

Recognition by Best Lawyers is based entirely on peer review. The methodology is designed to capture the consensus opinion of leading lawyers about the professional abilities of their colleagues within the same geographic area and legal practice area. Lawyer of the Year recognitions are awarded to individual attorneys with the highest overall peer-feedback. This designation is awarded to only one attorney for each specialty and geographic location.