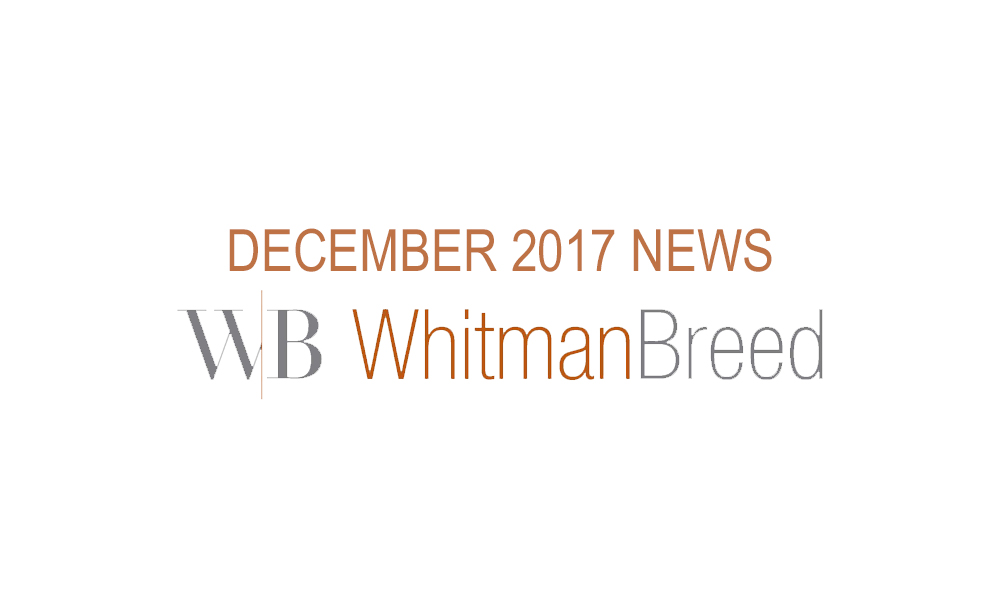 The Greenwich Planning and Zoning Commission, after multiple hearings, denied an application to construct a 60-unit apartment building on a 1.1 acre tract of land on Sound Beach Avenue.  Jim Fulton represented the neighborhood group in opposition to the project, which spoke for the interests of over 700 families in Old Greenwich who opposed the application.

Luke Tashjian presented for Halfmoon Education, Inc. regarding the Income Taxation of Trusts. 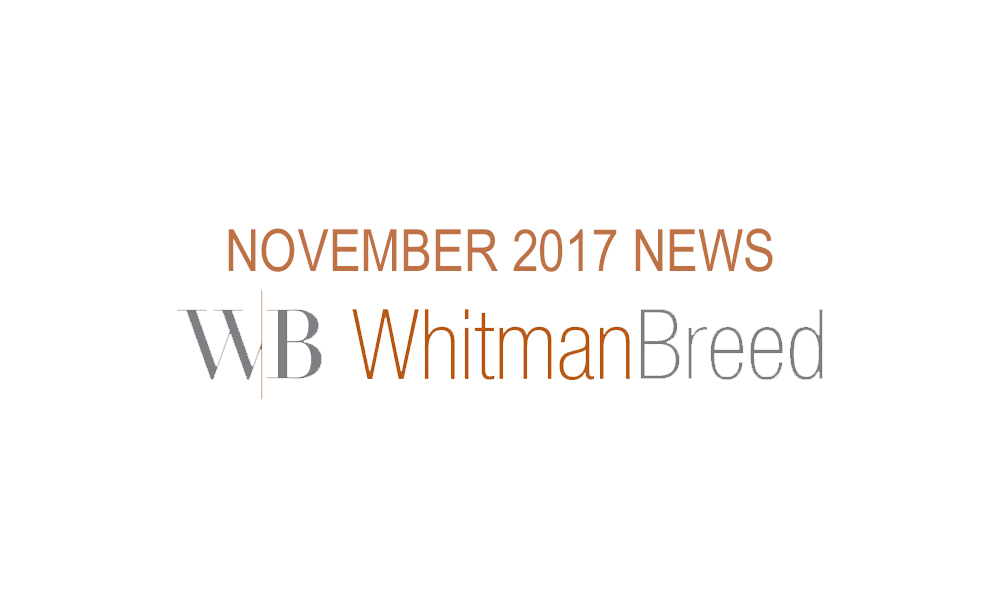 Margaret E. Conboy represented the seller of Sabine Farm, the Greenwich estate owned by billionaire trader Stanley Druckenmiller.  The 12,200-square-foot manor on Round Hill Road in Greenwich sits on roughly 19 acres and has 20 rooms.  The estate sold for $25 million, which to the date of the sale was the most expensive home to sell in Greenwich in 2017.

The Firm successfully resolved a dispute over a putative partnership to form a technology portal for value-added resellers around the globe.  Our client initially commenced a lawsuit in Connecticut Superior Court seeking a declaration that no partnership had been formed and that the defendant had no ownership interest or rights in the business concept.  The defendant asserted more than 2 dozen counterclaims and brought a parallel case in the Southern District of New York, both seeking millions in damages. After initially retaining a large international firm, our client came to us for a different approach.  We aggressively defended the case, obtaining key orders including the dismissal of the defendant’s application for a $5 million pre-judgment remedy, the denial of his motion to add an additional counterclaim defendant, the repleading of his counterclaims, and the mandated disclosure of key information from defendant’s valuation expert.  We also shepherded the case through complex discovery, including depositions across the country and in Asia.  The case eventually resolved through private mediation. Rod Saggese, Thomas O’Connor, and Michael Battema handled the matter.

Luke Tashjian served as Moderator for a Panel at the Federal Tax Institute of New England regarding Ethics Issues for Tax and Estate Planning Attorneys.

The Firm successfully opposed a petition for certification to the Connecticut Supreme Court filed by a major European bank in a case seeking to impose individual liability on our client for a foreign judgment exceeding $300 million.  The petition could have resulted in the dismissal for lack of jurisdiction of our own appeal, in which our petition for certification to the Supreme Court was granted.  Charlie Pieterse, Thomas O’Connor, and Wyatt Jansen handled the matter. 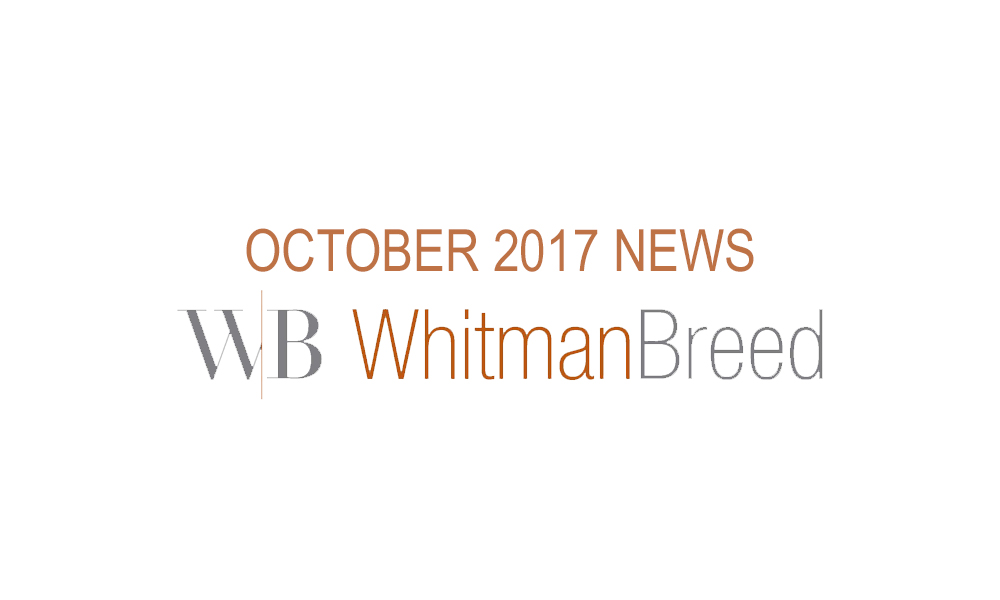 The Firm successfully opposed a motion to dismiss a petition seeking an accounting of a trust and ancillary relief, the second such motion filed in the matter by the trust’s Swiss trustee.  The motion argued that the trust’s protector and trustee had executed documents requiring that the petition be brought in the Cayman Islands.  For a second time, we prevailed in arguing that the appropriate forum was Connecticut, where the trust’s property and beneficiaries are located.  Charlie Pieterse, Richard Lawler, and Wyatt Jansen handled the matter.

The Firm negotiated a 7-figure settlement for our client in a trusts and estates litigation.  The case involved a decedent who was obligated under the terms of a divorce agreement to provide his former spouse survivorship interests in various retirement accounts worth, at the time of death, nearly $4 million.  The decedent instead gave those accounts to a companion and family member.  We brought suit in U.S. District Court and ultimately resolved the dispute, along with parallel proceedings in probate court, through the court’s mediation program.  The settlement figure was more than four times the defendant’s opening offer.  Charlie Pieterse and Wyatt Jansen handled the matter. 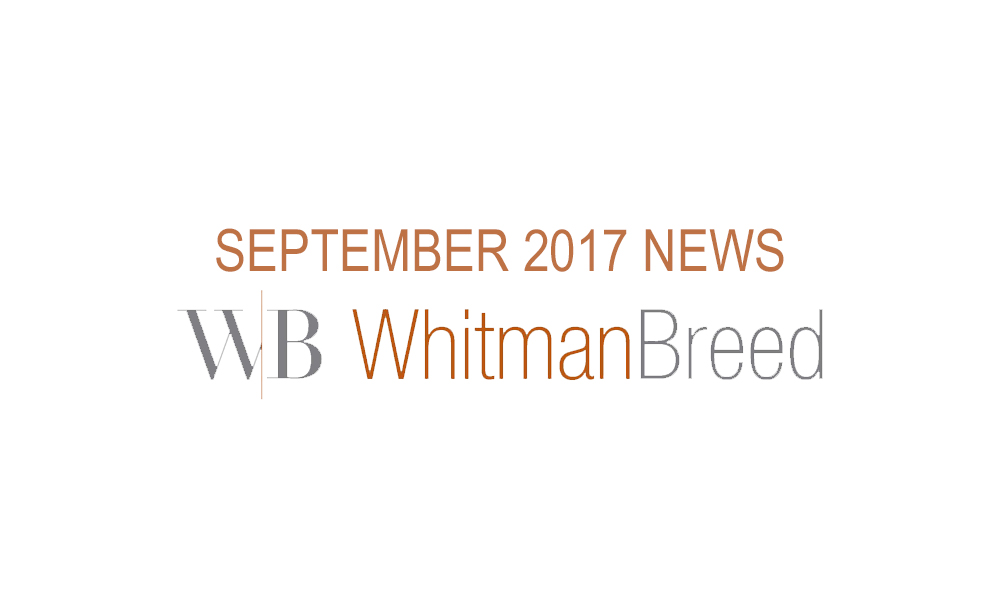 The Firm successfully moved to dismiss a case against a client, who had acted as noteholder representative under a security agreement governing a private equity investment.  The client had been sued by a private equity investor for allegedly improperly extending the maturity date of the investor’s note.  The Firm filed motion to dismiss the case against our client, a non-resident, for lack of personal jurisdiction.  The motion was granted, and the investor did not refile against the client in his home state, relieving him from any liability.  The claims against the remaining defendant were later disposed of on summary judgment on many of the grounds set forth in a legal opinion that the Firm had drafted at the time that our client extended the maturity date. Rod Saggese and Michael Battema handled the litigation, while Kevin Walsh and Wyatt Jansen prepared the earlier legal opinion.

Rod Saggese was elected to the Board of Directors of the Silver Shield Association Education Fund (the “SSAEF”). The SSAEF is a 501(c)3 organization that provides post-high school educational financial assistance to the dependent children of the sworn members of the Police Department of the Town of Greenwich. 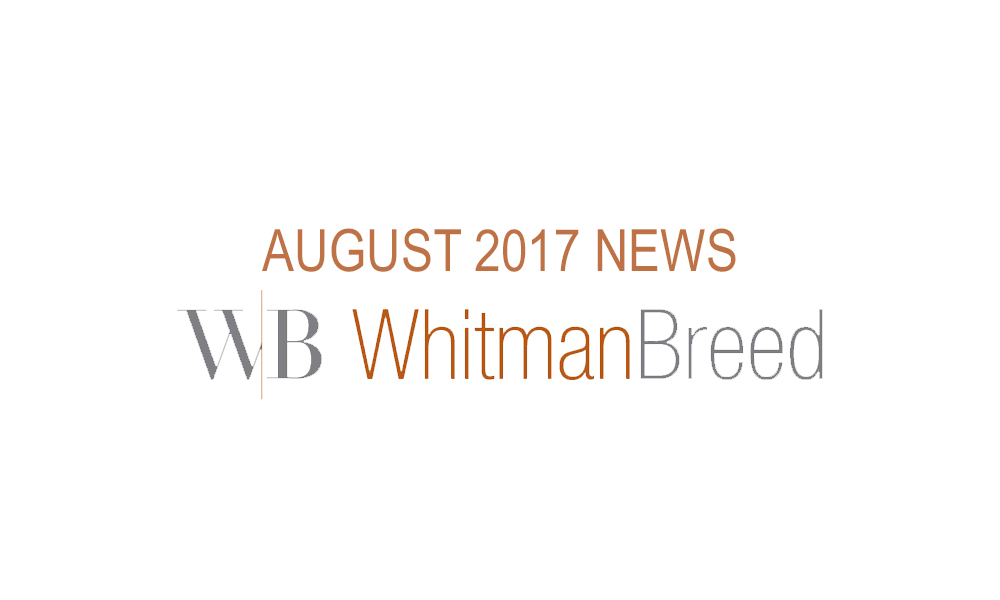 The Firm successfully opposed a motion to dismiss a petition seeking an accounting of a trust and ancillary injunctive relief.  The motion, brought by the trust’s Swiss trustee, sought dismissal on the grounds that the appropriate forum for disputes relating to the trust was the Caribbean island of Nevis.  We prevailing in arguing that the appropriate forum was Connecticut, where the trust’s property and beneficiaries are located.  Charlie Pieterse, Richard Lawler, and Wyatt Jansen handled the matter.

Charlie Pieterse was recognized in the 24th Edition of The Best Lawyers in America for the practice area of Litigation – Trust & Estates.  See selection methodology at https://www.bestlawyers.com/Methodology 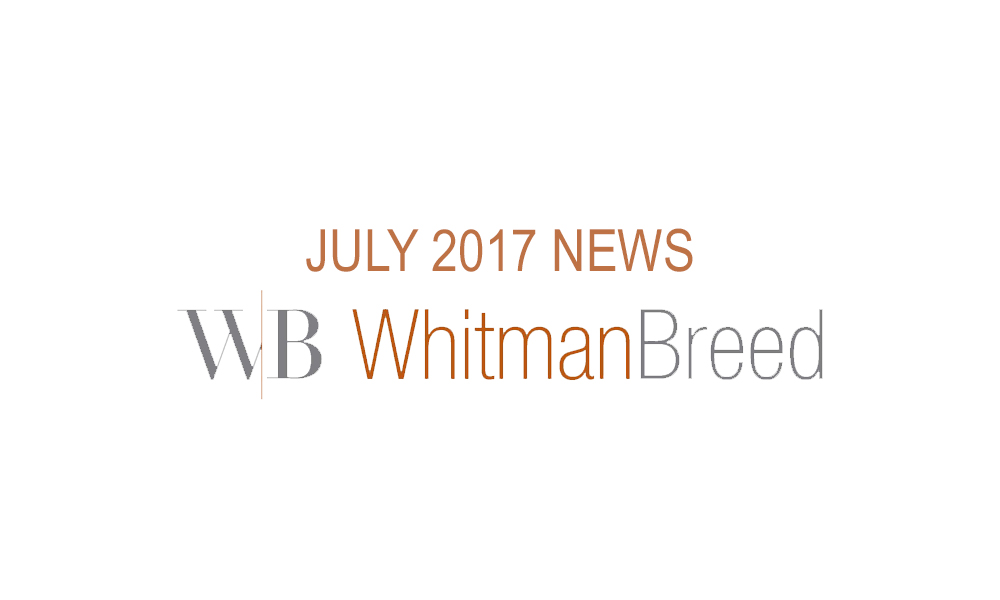 The Firm prevailed on one of two appeals before the Connecticut Appellate Court in a case brought by a major European bank seeking to impose individual liability on our client for a foreign judgment exceeding $300 million.  The bank’s appeal argued that the doctrine of collateral estoppel precluded our clients from relitigating issues allegedly decided in the foreign judgment.  The Appellate Court agreed with our arguments that it did not.  Charlie Pieterse, Thomas O’Connor, and Wyatt Jansen handled the matter.